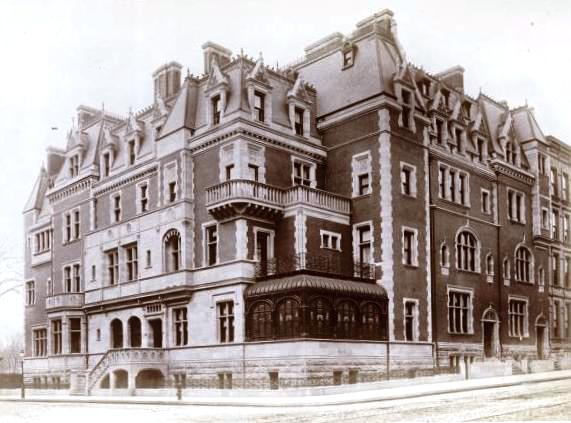 When millionaire Henry G. Marquand decided he wanted to built a triple palace on the northwest corner of Madison Avenue and East 68th Street, he contacted a good friend of his, architect Richard Morris Hunt, and asked him to design and build the structure. Hunt had done previous commissions for Marquand, such as his Newport cottage "Linden Gate" and the Marquand Chapel at Princeton University. Although the Marquand commission is not as well know as some of Hunt's other masterpieces, it is one of his biggest residences he's built. Henry would occupy the largest of the homes,  while the others would be rented out to others much like Mary Mason Jones's "Marble Row" or Henry Villvard's house. 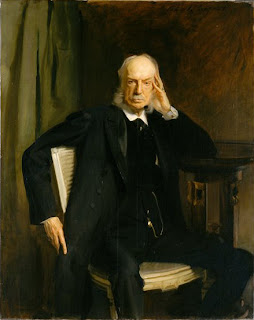 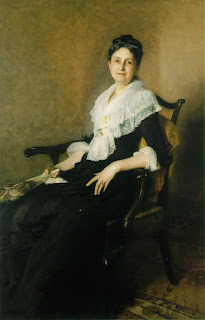 Henry Marquand Was A Prominent Banker And Strong Patron Of The Metropolitan Museum Of Art, While His Wife, Elizabeth, Was A Kind And Gentle Woman.

While construction was under way on their $2 million New York City fortress, the Marquands decamped to Newport and stayed at "Linden Gate", occasionally traveling to Paris to acquire furniture and art for their new residence. Although in Paris they did acquire art, they had a huge collection, back at home, done by some of the best painters, which eventually found its way into the hands of the Metropolitan Museum of Art. 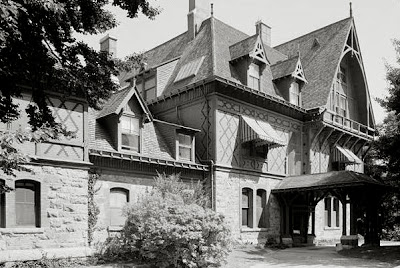 The Marquands Followed The Social Ritual Of Summering At Newport By Staying At Their Cottage There, "Linden Gate"

When it was completed, the Marquand residences were one of the largest homes in New York City. Although they were large, they did not receive the best reviews, although Montgomery Schuyler preferred them to Hunt's most famous house, Alva and Willie Vanderbilt's "Petit Chateau". 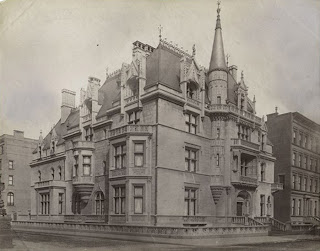 Alva And Willie Vanderbilt's "Petit Chateau" Was Considered The Most Magnificent House In New York City, Despite The Fact That Willie's Brother, Cornelius, Had Built The Largest Residence Ever In New York City

The interiors were an interesting mixture of new and old. The floor plan of the Marquand's part of the house was even a little odd compared to that of other New York City residences, and there was not ballroom, an important feature in any millionaire's home. As Mrs. Charles B. Alexander had said "No home is really a home without a ballroom". 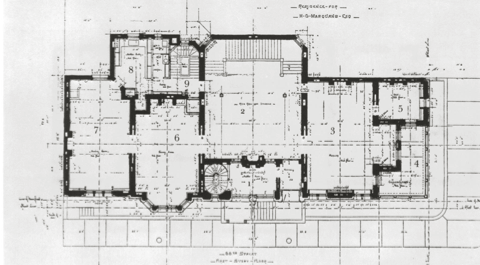 The rooms were designed by various different firms and were said to each contain at least $16,000 in furniture. Of all the rooms, the library on the second floor was Mr. Marquand's favorite, while Mrs. Marquand's favorite room was the Greek Music Room. The ground floor contained the principal entertaining rooms: dining room, drawing room (Japanese room), music room, smoking room and conservatory (very rare for a house in New York City, considering the fact that the Marquands were only there during the cold winters). 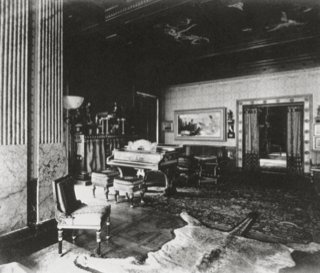 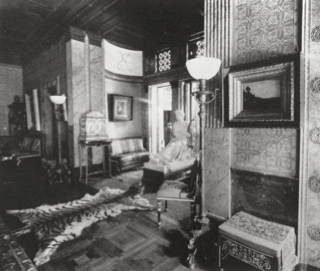 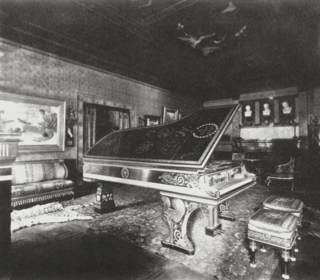 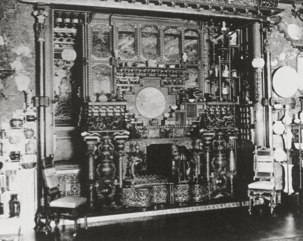 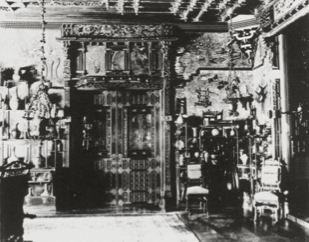 The Japanese Room, A.K.A. The Drawing Room, Was Where Mrs. Marquand Served Tea 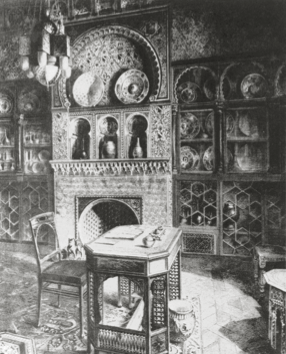 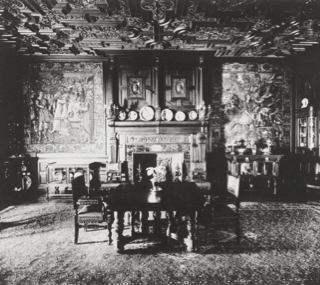 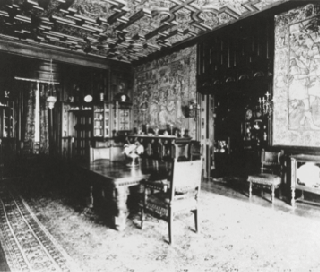 The Dining Room Held 4 Tapestries Said To Be Worth $3,000 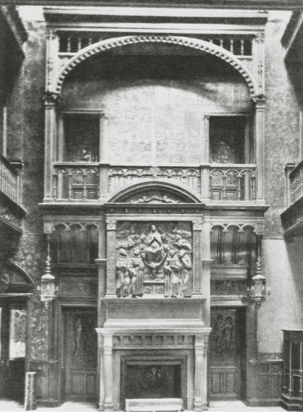 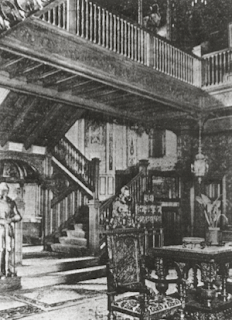 The Staircase Was Made Out Of Dark, Stained Oak And Was A Dark Contrast To The Bright Great Hall

When Henry died in 1902, he left a large $500,000 to Elizabeth, along with both of their homes. The majority of his fortune was divided between his son Allen, Princeton University and the Metropolitan Museum of Art. 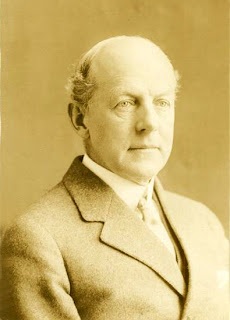 Allen Marquand Inherited Some $7 million From His Father

In 1903, Elizabeth deemed she could no longer afford her New York City house. An auction was held of the house's contents and the decorative features that made the house unique were stripped and sold. Elizabeth, who moved to a comfortable apartment house in Park Avenue,  sold the house to developers who promptly replaced it with a commercial building. Today, several buildings stand on the site.