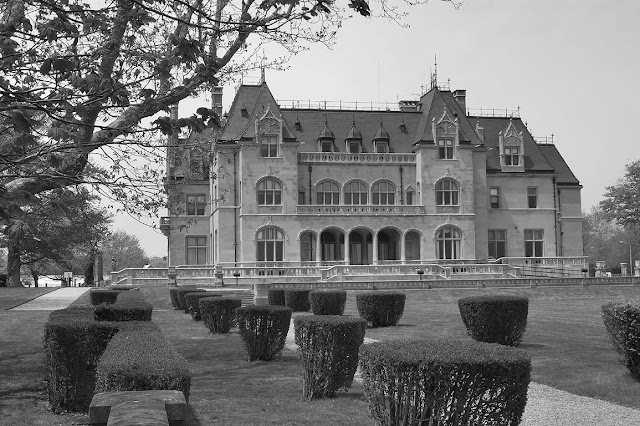 "Ochre Court" was the massive Newport palace of the Goelet family. It was built for Ogden Goelet and his wife May as a summer retreat by architect Richard Morris Hunt. It was inherited by Robert Goelet, Ogden and May's son, along with some $45 million. Robert continued to live there year around until about 1945, when Robert moved to a much smaller cottage. He donated "Ochre Court" to the Salve Regina University, who continue to occupy it today. 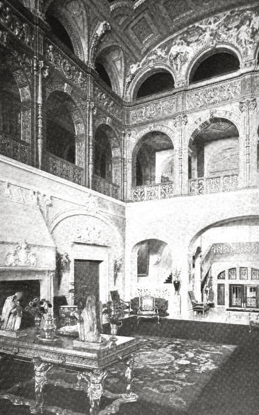 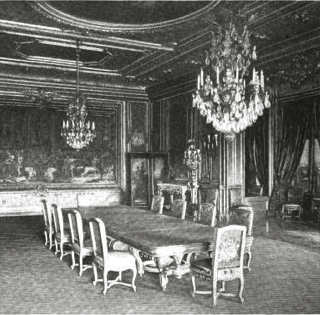 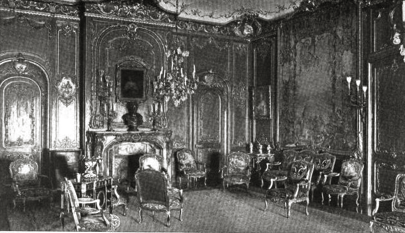 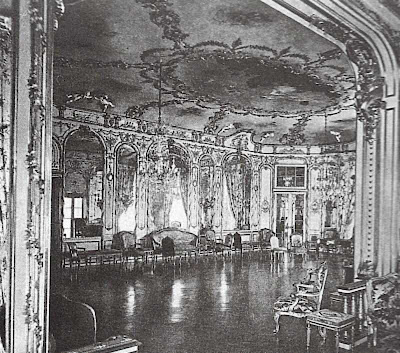