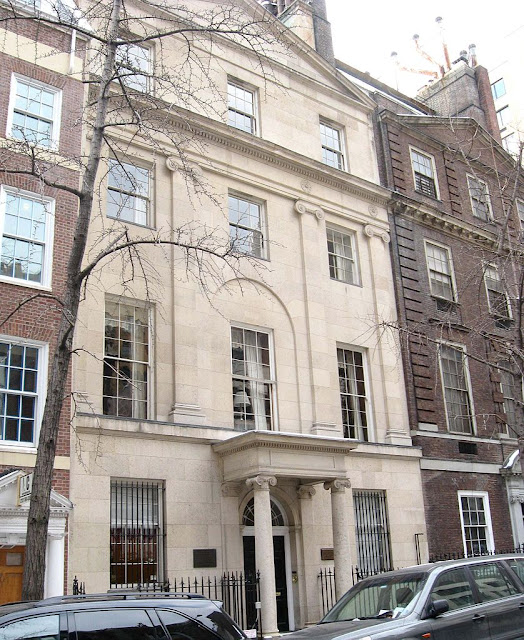 Vincent Astor was described as the richest kid in the world, a title he had been given rather than had earned. His seemingly endless fortune came not from hard work and years of saving but from his enormously wealthy father and his enormously wealthy family, who not only had the benefit of being one of the wealthiest families in the United States but also one of the most socially prominent. This was all made possible by Vincent's grandmother Caroline Schermerhorn Astor who was know simply as The Mrs. Astor, The dowager queen of New York City society. The Astors were an  extremely wealthy family of slumlords whose fortune was found by the patron of the family John Jacob Astor who was a fur trader and real estate mogul. Vincent's father, John IV, had built the most luxurious hotel in the world, the Waldorf-Astoria. Sadly, though, John did not live very long and perished on the Titanic at almost age fifty. His larger than life fortune was left mostly intact to Vincent some $87 million with a $10 million trust to his daughter Alice and a $7 million trust and $1 million going to his second wife, Madeleine. Madeleine had received most of the residences all to be given up if she remarried. Well madeleine did remarry and the houses went to Vincent. Vincent later on sold the properties and instead of the massive Fifth Avenue mansion he had received he commissioned a small townhouse. The architect he chose was Mott B. Schmidt  and soon Schmidt submitted plans for an Adam-inspired townhouse with a floor plan designed for comfort.


The interiors would be comfortable although still designed for entertainment. The biggest room in the house was the living room which would on occasion double as the ballroom. During huge balls the entire second floor was opened up to create one massive ballroom. His second wife, Brooke, had her bedroom on the second floor in the front while his was toward the back on the third floor. 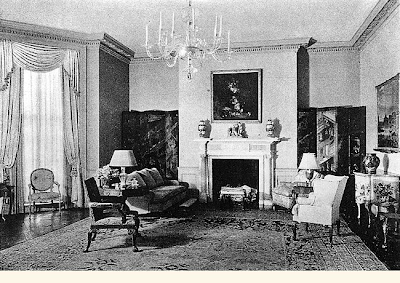 The Living Room Which on Occasion Would Become The Ballroom 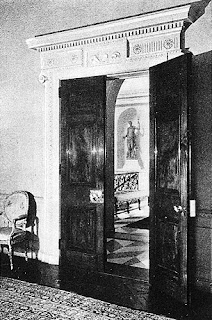 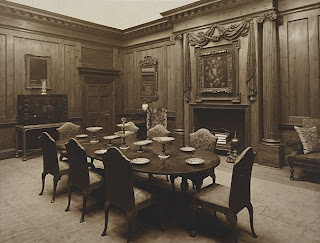 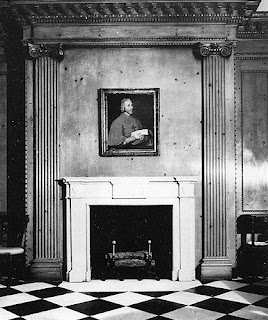 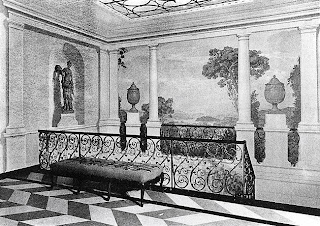 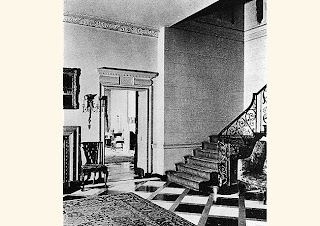 
Astor latter on decided he no longer wanted the expense of maintaining a city townhouse and moved to an apartment at 120 East End Avenue. The home was latter bought Junior League which still maintains it today.

*Note all photos and floor plans except for the first photo come from Mott B. Schmidt the first one comes from Wikipedia