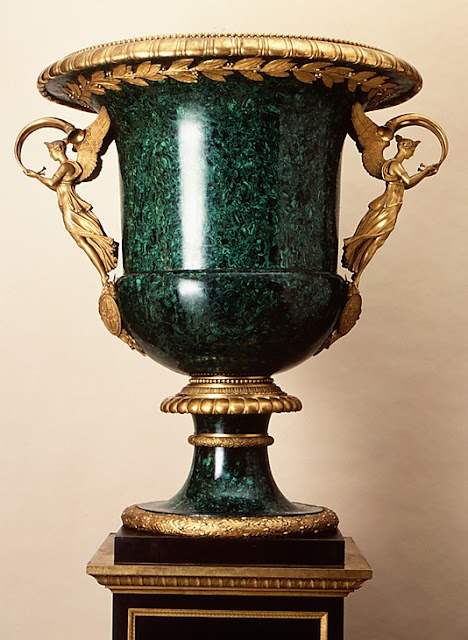 In 1880, while construction was underway on his massive triple house in New York, millionaire William Henry Vanderbilt was out in Europe raiding antique shops and out bidding others in auctions of french collections. While attending an auction of the Demidoff collections, William stumbled upon a large Russian malachite vase that was going up for $6,000 ($136,363 in today's money) William new immediately that he had to have it so he out bid everyone at $10,000 ($227,272 in today's money). The vase had originally been built in 1819 by Pierre Thomire in Paris. Eventually it was given by Emperor Nicholas I of Russia to Nicholas Demidoff. The vase was over 9 feet tall and was mounted in bronze. After the mansion was completed William put it in the vestibule that connected his home to that of his daughters'. 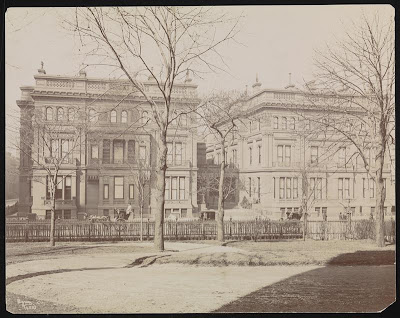 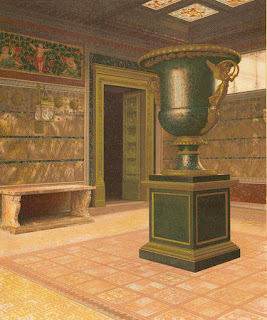 The vase in the connecting vestibule


Vanderbilt did not enjoy his home or his vase for very long because he died a few years later, the vase and home then passed to George, Vanderbilt's youngest son, who leased the property to Henry Clay Frick while his house was under construction. Frick loved the beautiful designs of the vase and the colors made him want it. He offered George $10,000 for the vase but George could not sell according to the terms of his father's will. After George died it passed to Cornelius Vanderbilt III and his wife Grace. Grace gutted the place keeping only the malachite vase which she moved to the great hall after her renovation because the vestibule was demolished. 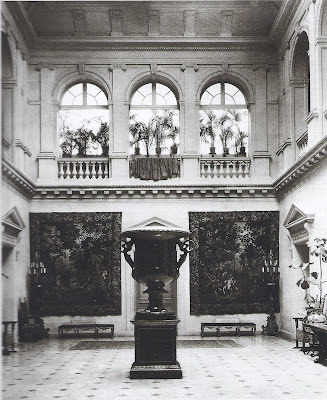 The vase in the great hall after Grace's renovations

By 1920 commercial invasion had completely surrounded the mansion and soon it was the only piece of land not occupying a skyscraper in that part of town. 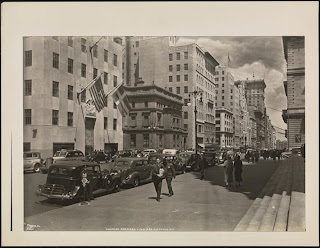 Sadly, though, it was demolished and the mansion's contents were sold or donated. All the artwork was donated to the Metropolitan Museum of Art as well as the vase which is now on display. 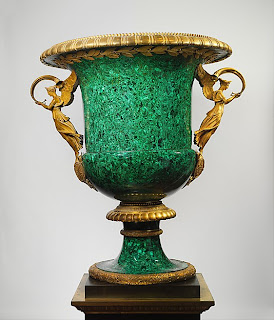 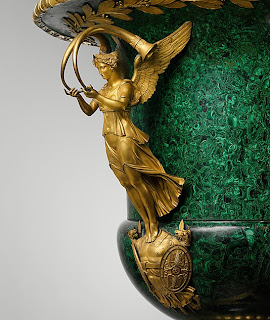 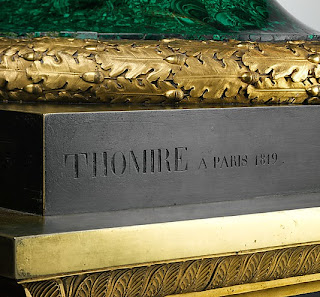 It survives today and is a wonderful display of an era that is now gone.


*Note all photos of the vase come from the Metropolitan Museum of Art, photo of the great hall comes from a private collection and photo of the vestibule comes from the Museum of New York as well as the exterior photos
Posted by Tyler Hughes at 1:17 PM