Inside The Newport Estate of Eileen G Slocum

The Grande Dame Herself Chatting With A Friend At Her Newport Estate, The Harold Brown Villa
"At several different times we had three different houses in Washington and two different
houses in Germany and a house in Egypt that was like a palace
and then a house in Belgium
We lived a very adventurous life"
-Eileen G. Slocum
Eileen Slocum was the Dowager of Newport for many years, ruling over society from her home, the Harold Brown Villa, which had been in her family for generations. The home was built by her uncle,  Harold Brown, and her aunt, Georgette Brown, who inherited the house on Harold's death. It was from her aunt that Mrs Slocum inherited the estate. She lived there for many years with her husband, John Slocum, a noted diplomat and scholar. She was active in politics, serving as Rhode Island's Republican national committeewoman for 16 years. Eileen Slocum died in 2008. 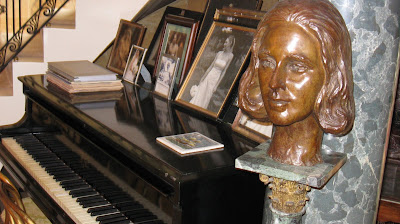 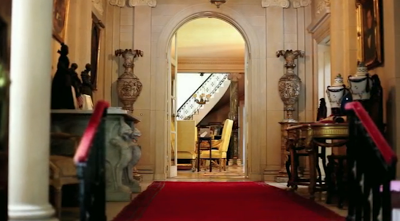 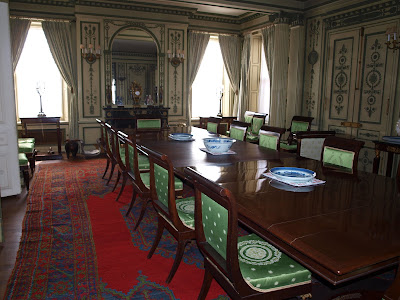 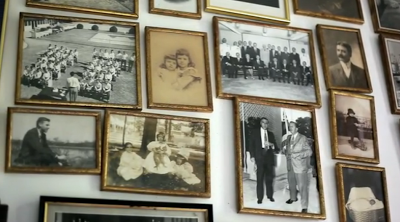 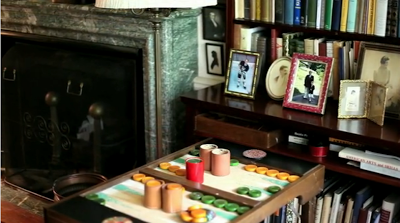