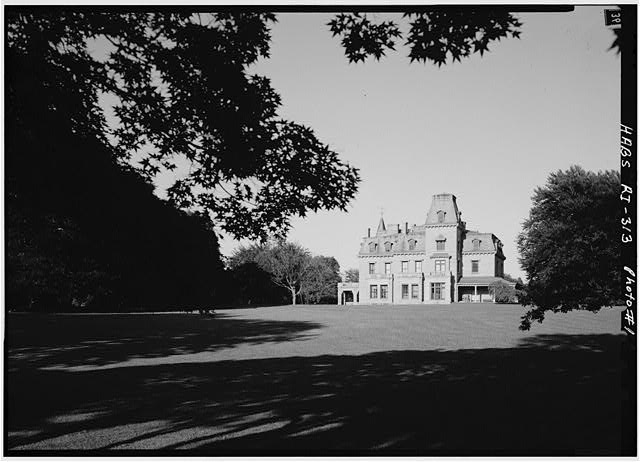 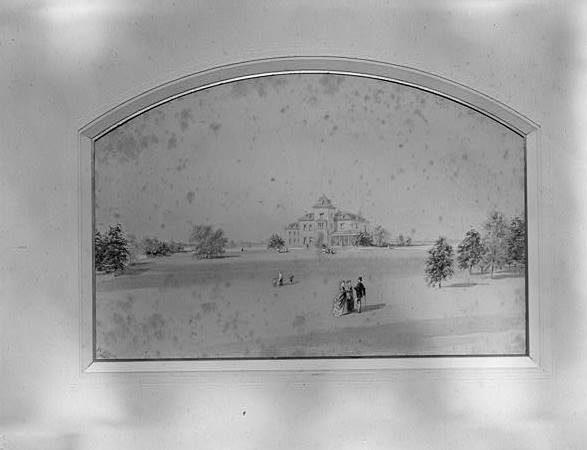 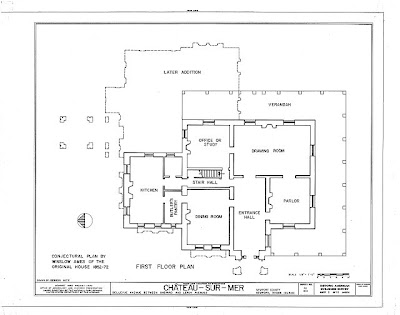 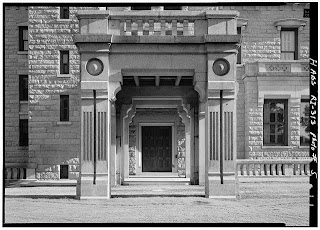 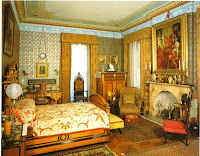 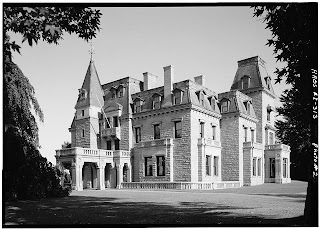 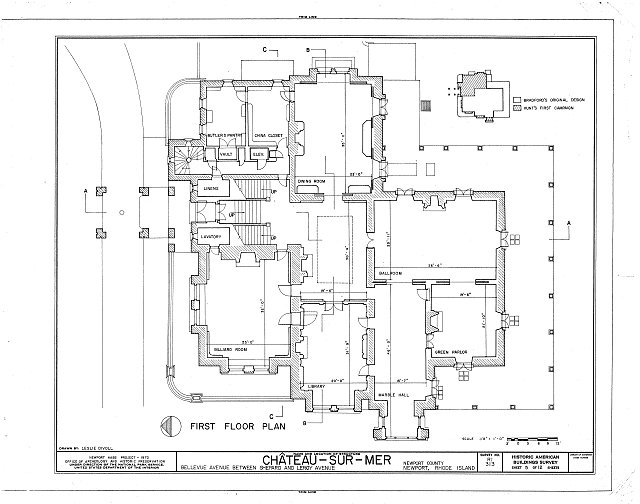 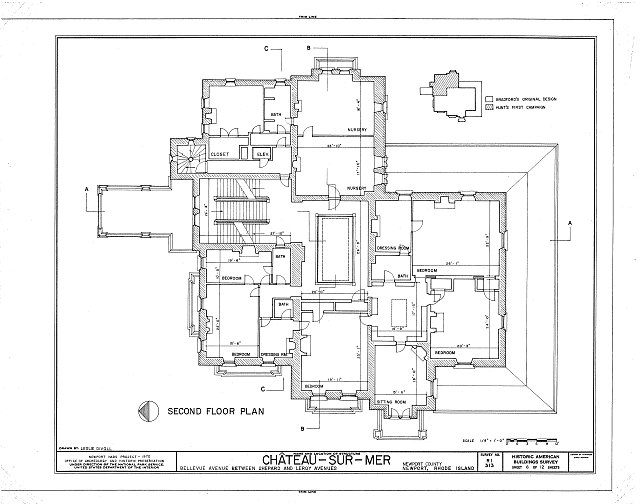 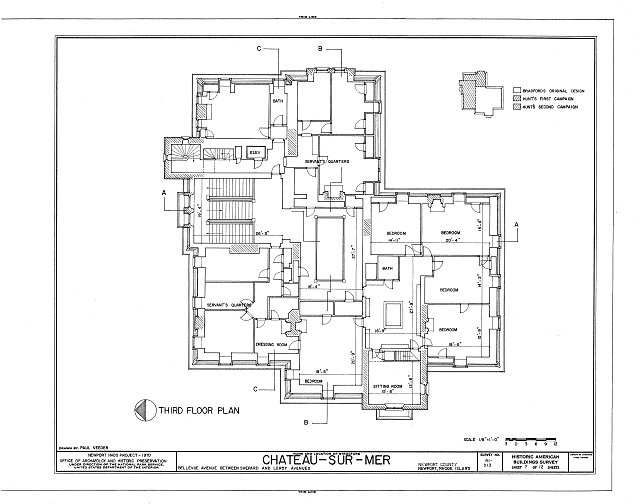 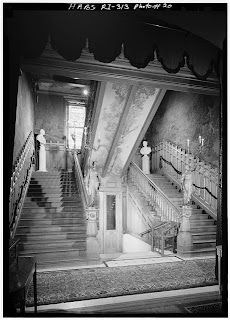 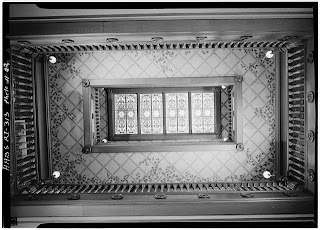 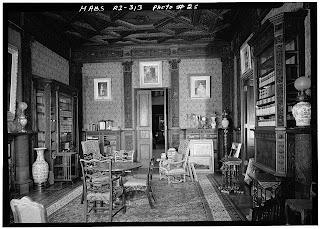 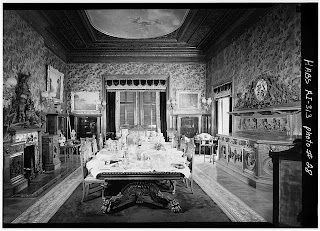 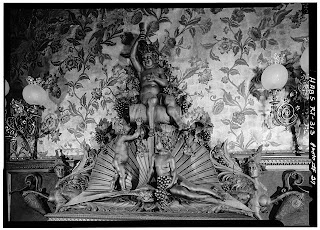 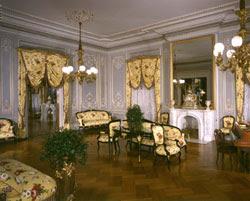 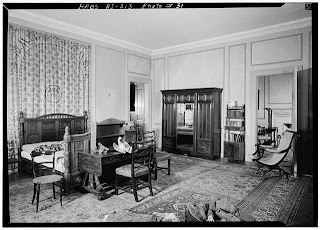 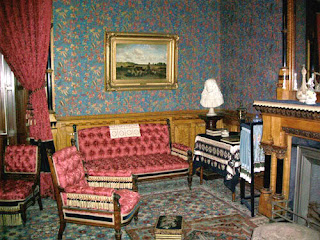 
Posted by Tyler Hughes at 1:43 PM No comments: 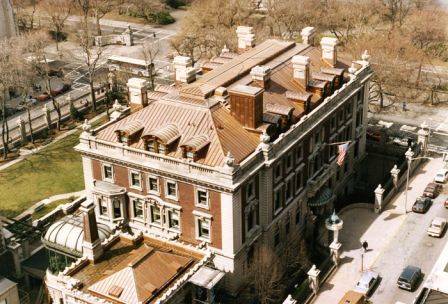 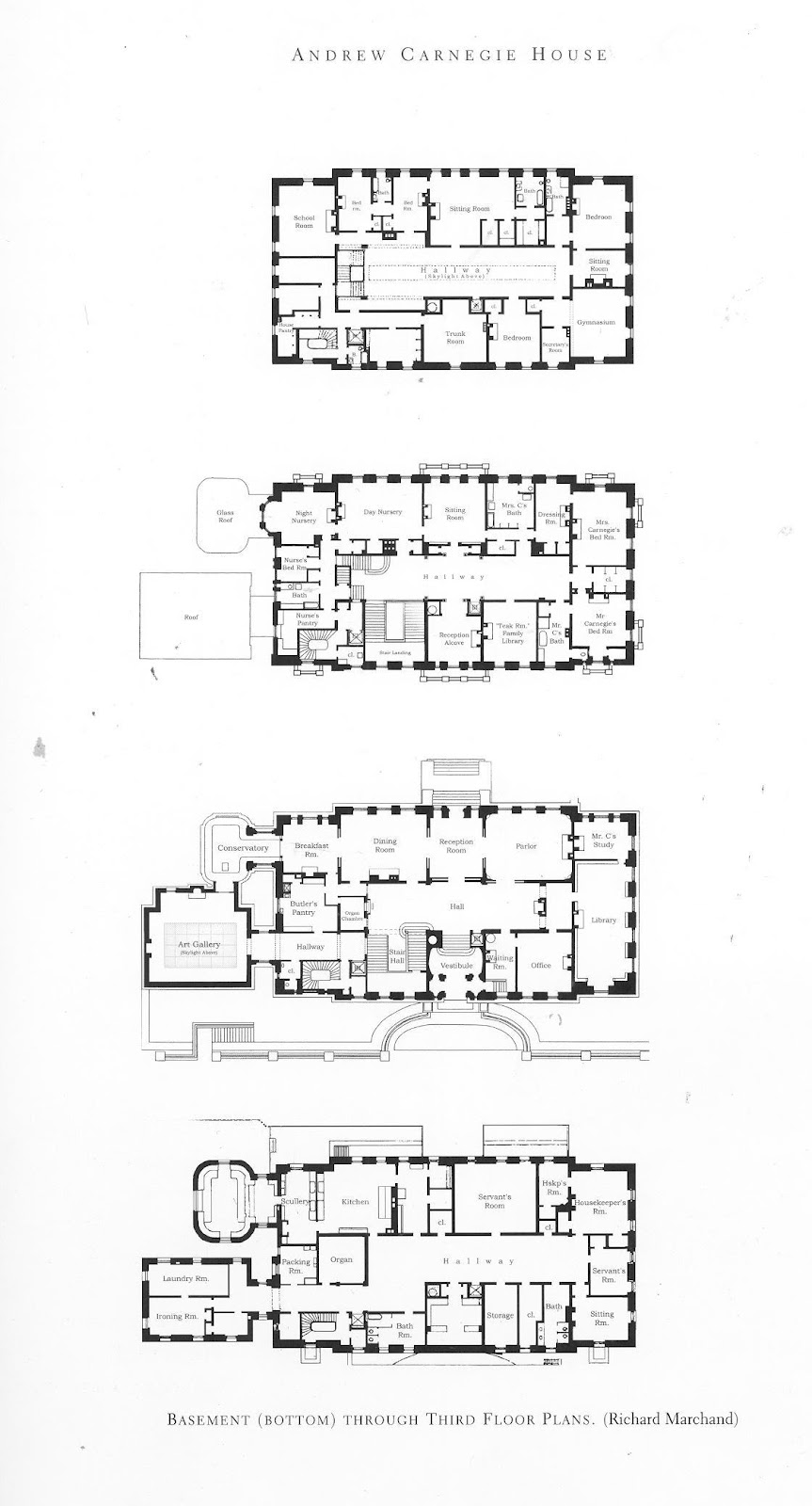 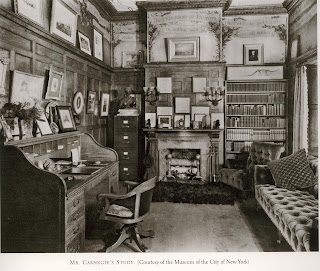 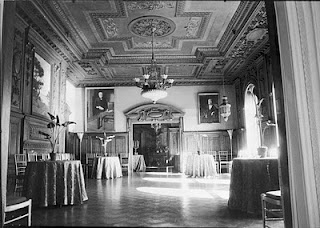 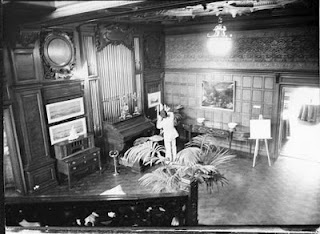 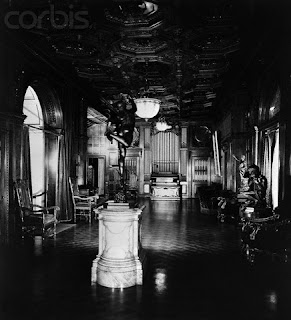 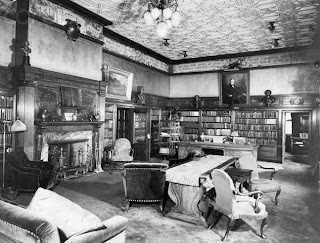 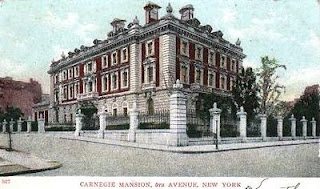 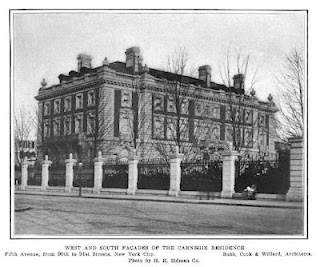 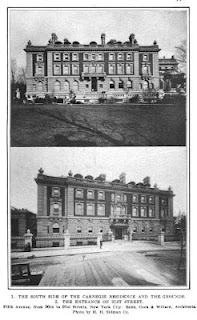